The nasal septum is the wall of cartilage and bone that separates the two nostrils. The septum is usually straight and divides the nose into 2 equal nostrils. In most people, however, the septum is somewhat crooked or deviated, which is called a deviated nasal septum. A deviated septum can be present since birth or may occur due to an injury or accident.

A mild deviation in the nasal septum may not cause prominent symptoms but if the deviated septum is severe, it may block one side of an individual’s nose and reduce the airflow, causing an obstruction in breathing and resulting in recurrent sinusitis. If you or your child has a severe deviation in the nasal septum, it may cause signs and symptoms like-

Nasal congestion and sinusitis- A deviated septum inside the nose can cause frequent sinus infections and post-nasal drip. Deviated septum causing sinusitis can interfere with the individual’s regular life and activities.

Disturbed sleep- A deviated nasal septum can negatively affect the individual’s quality of sleep and can cause a dry mouth due to chronic mouth breathing.

Nosebleeds- The surface of an individual’s nasal septum can become dry and increase the nosebleeds.

What is the treatment for deviated nasal septum?

As said earlier, a deviation in the septum can only be fixed with surgery. Various non-surgical treatments can help relieve the symptoms caused by a deviated septum. Such treatments can only provide temporary relief from the symptoms. At the outset, your ENT doctor may treat the deviated septum by helping you manage the associated symptoms. The ENT doctor may recommend the following treatments-

What to do to correct a deviated nasal septum?

Septoplasty is designed to repair a deviated septum. During this procedure, the ENT surgeon repositions the crooked nasal septum and straightens it so that it will sit in the middle of the nose. Septoplasty surgery will not affect the appearance of the nose and only fix the septum deviation from the inside of the nose. If you are suffering from nasal obstruction, recurrent sinusitis, sleep obstruction, you get relief after undergoing a septoplasty.

By crackstube May 12, 2021
in Health
Related Posts 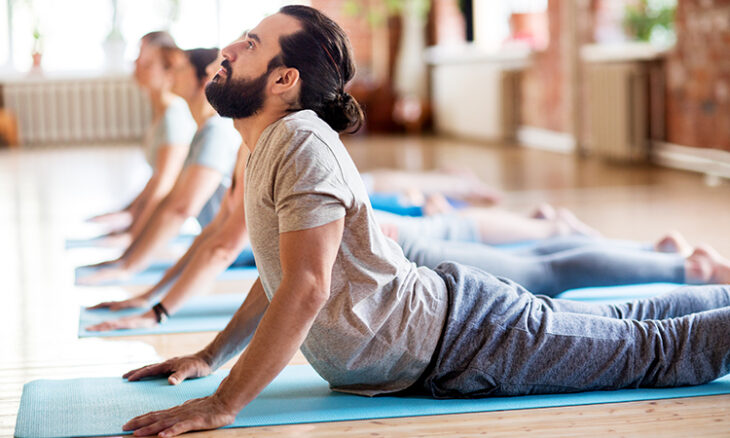 8 Ways To Practice Self Care This Weekend

Excited for the weekend but not sure whether you’ll really be able to relax and enjoy the time off? From... 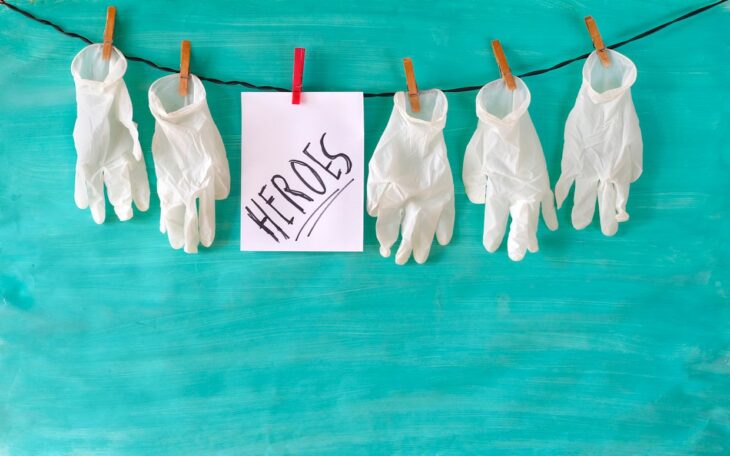 During the ongoing COVID-19 pandemic, the frontline workers emerged to be the heroes of society. Though people living in different...