Release management aims to enable any organization’s services and systems to scale and thus, support its ever-increasing business requirements. In essence, release management is a process that facilitates the movement of any project from development to production. Release management envisions to protect the integrity of the environment in which a project can live out its lifetime. It also ensures that all the ensuing project tools and components are production-ready and deployed in time.

There are many upsides of implementing robust release management in any organization. However, before we shift the narrative, it is crucial first to gain more information about the ITIL framework.

ITIL or information technology infrastructure library began its journey in the form of a book that contained all the IT practices which would improve both the efficiency and the quality of the end product delivered by the organization. However, due to its sheer size, ITIL was quickly divided into smaller volumes and chapters which talk and cater to a particular niche at a time. Nowadays, it is commonplace to see ITIL being implemented with a certain degree of precision in any high functioning IT-based organization.

ITIL is also ever-evolving. ITIL 4 is the latest installment, which improved upon an already solid foundation laid by this framework’s first iteration. It is estimated that irrespective of the size and the nature of the organization, the practices laid down in ITIL 4 would help any business reach and even cross its predicted threshold.

There are many facets to ITIL, which covers a colossal ground including the best practices from risk management to release management and everything in between. Several fundamental principles, when combined, form the entire ITIL framework. We have listed them below:

What is Release Management?

The entire process of release management could be broken down into six steps, which are listed down below with brief explanations:

Why is it important?

The main reason why release management was brought to life was to plan, schedule, and also to have control over the final IT product that rolls off the shelves of any IT-based organization. Since IT is often a transient world, companies and their needs evolve over time. This is another objective of release management, i.e., to provide a safe passage to make changes with a degree of safety and certainty.

There are other reasons why release management is important for any IT organization. Some of them are listed below:

It is imperative for any IT-based company to have a good ITIL 4 foundation in place. ITIL provides some much-needed quality of life improvements for both the end-users and the employees of the organization. The value of ITIL 4 regarding release management is quite significant and it could positively impact your organization, on the whole. 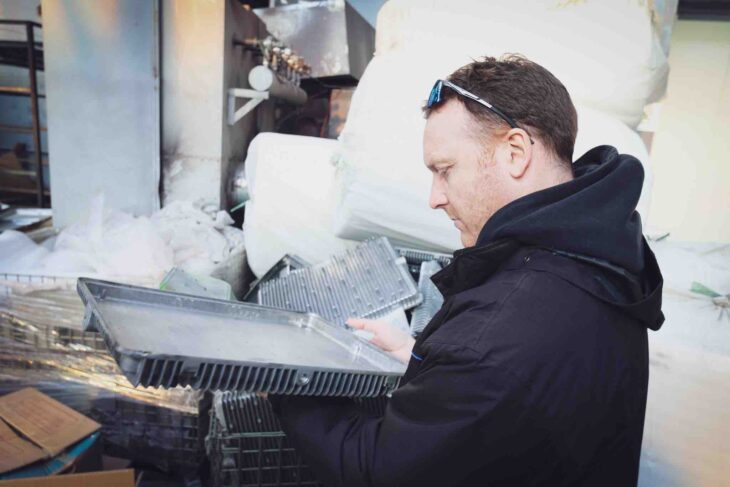 Quality control when sourcing from China can be one of the most difficult challenges you face when producing overseas, but... 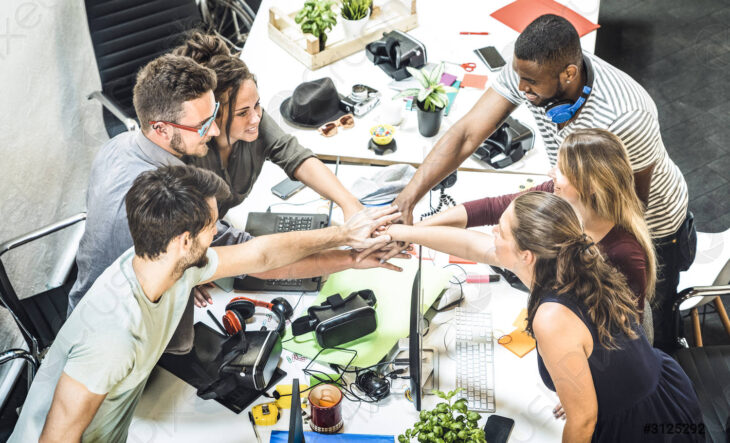 How Startup Studios are Hands-On with Their Projects

Entrepreneurs often have a hard time relinquishing control of their ideas and nascent business plans due to their closeness to... 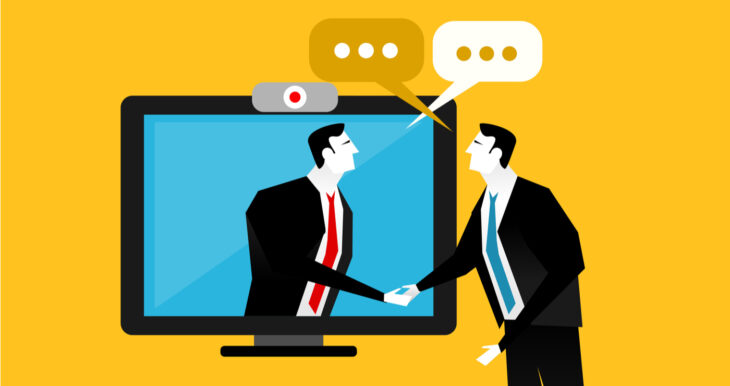 How Does the Discovery Process Actually Work in Practice?

As of 2022, the personal injury lawyers and attorneys market size records at $42.3 billion in the U.S. It’s projected... 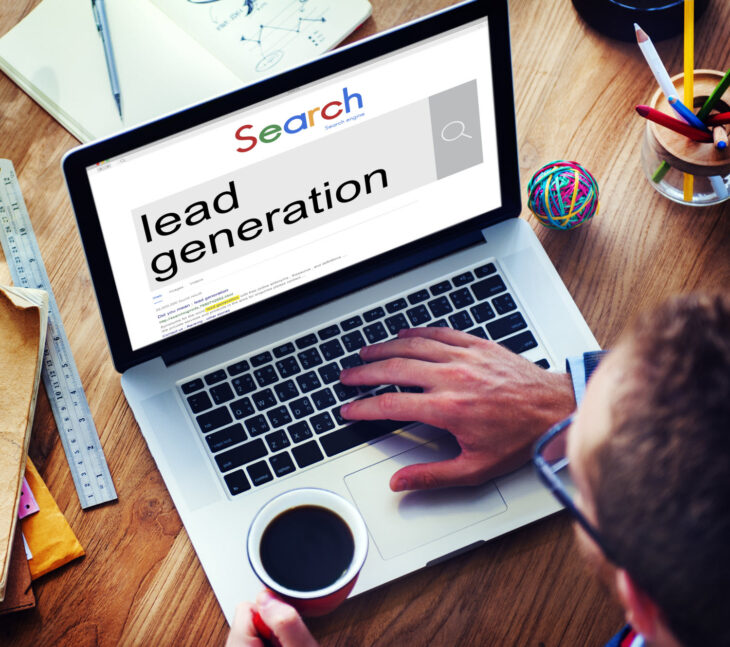 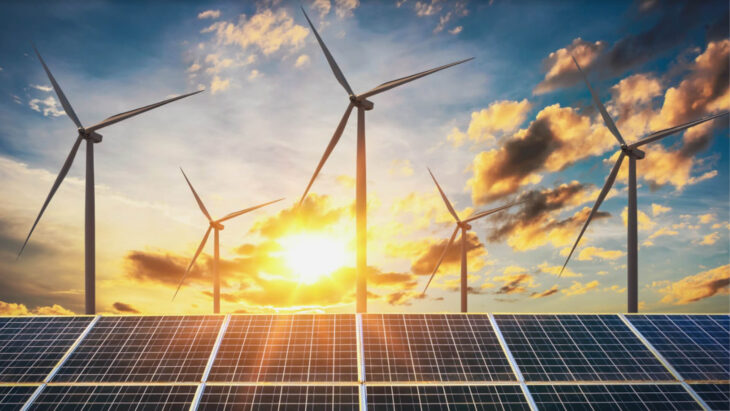 Solar Energy Cost vs. Regular Electricity Cost : Which One Is Cheaper?

Did you know that using solar energy can save you as much as 90% every month on your electric bills?... 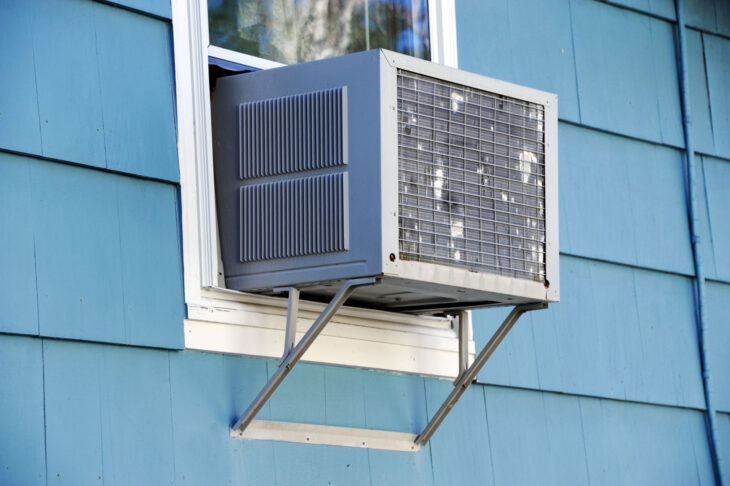 5 Types of Air Conditioner Choose The Best for Your Home

When spring is around, it feels good and soothing. However, spring also reminds us that summer is about to pave... 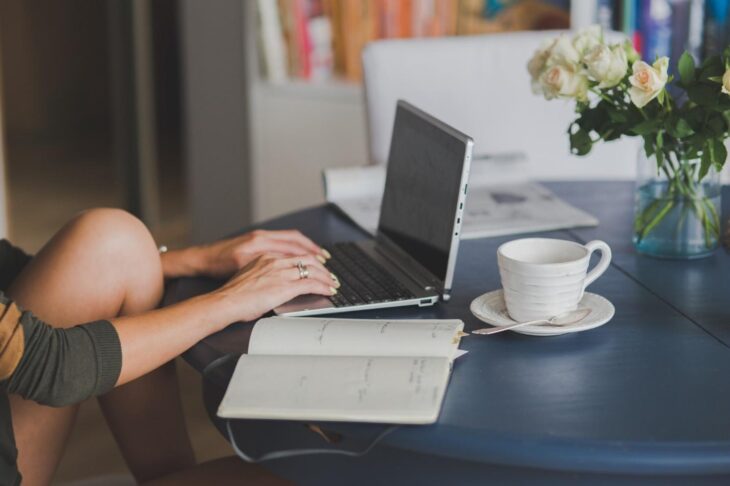 About 80% of consumers prefer learning about a company through custom content. In fact, 84% of marketers say content marketing... 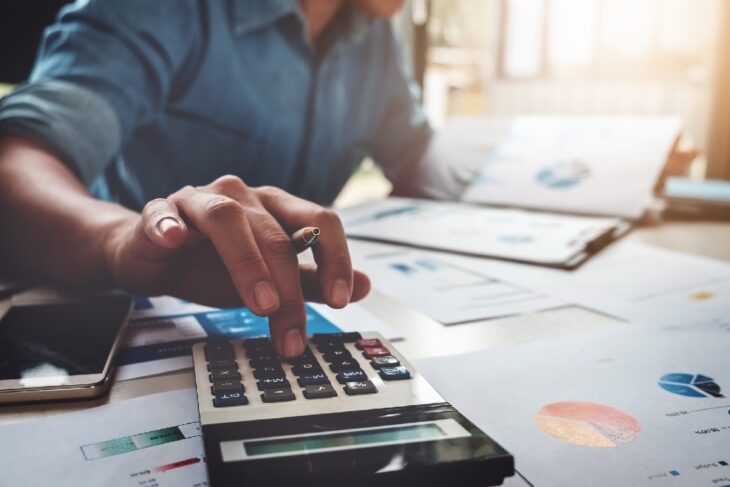 Business Liabilities That Every Business Owner Must Know

What Are Business Liabilities? Business liabilities are the debts, obligations, or owing amounts by a business for which the organization... 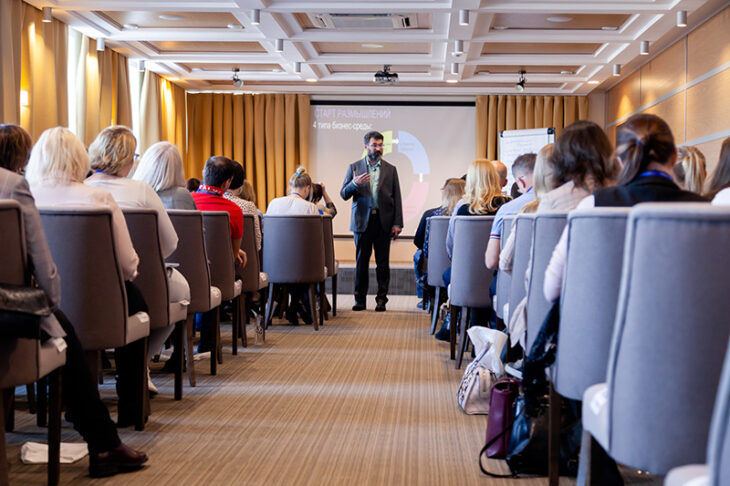 According to research, 92% of people attend expos and trade shows to learn more about the latest products and services....