The company was founded in Saint-Imier, Switzerland, by Swiss watchmaker Auguste Agassiz (biologist/naturalist Louis Agassiz). Rauguel Jeune & Cie was still the name at the time. Agassiz began working with his nephew Ernest Francillon, an economist who would subsequently be responsible for some of the company’s most creative timepieces a few years later.

When Agassiz fell ill, Francillion took over as CEO and began construction on the company’s first plant to mass manufacture watches. The factory was erected near St. Imier, which was known as Les Longines (“long meadows”) at the time.  Longines got its name from this place. Francillon’s first in-house movement, the 20A, a 20-line caliber with an anchor escapement and a pendant winding and setting mechanism, was produced in 1867 after hiring more experts.

Now let us commence with a popular Longines Master Collection design that focuses on elegance and craftsmanship. All of the timepieces in the collection, which launched in 2005, are self-winding. A column-wheel chronograph is included on the Longines L2.673.4.78.3, which has received a ton of positive feedback on Amazon and other places.

Hours, minutes, and minuscule seconds are displayed, as well as a 24-hour indicator. At 6 o’clock, there’s a moon phase display, and the date is given by the half-moon with a central hand. At midnight, the date and month are displayed.

It is another watch from the Master Collection, and it’s a fantastic option for individuals who want a more straightforward style. On its round case, the Longines L2.628.4.78.6 sports clear Arabic numerals and a blue steel hand. The bracelet is composed of stainless steel and has a triple safety folding clasp with a push-piece opening mechanism. The design is straightforward: at six o’clock, the hours, minutes, and dates are displayed.

It’s yet another watch with a minimal design but a lot of power. The Heritage 1945, or Longines L2.813.4.66.0, is a 40mm round watch with a stainless steel case with painted Arabic numerals and indexes from the Heritage Classic family. This model features a rustic, casual appearance that is ideal for everyday wear. The vivid blue steel hands on the hours and little seconds at 6 o’clock contrast beautifully with the copper dial and beige calf leather strap.

This one has a scratch-resistant sapphire crystal with anti-reflective coatings and is powered by an automatic movement. Another popular Heritage watch is the Flagship Heritage – 60th Anniversary 1957-2017, which is available in stainless steel, rose gold, and yellow gold.

The Heritage collection’s Longines Lindbergh Hour Angle Watch (model L2.678.4.11.0) is another timepiece with a long history. The Longines Heritage line pays homage to the pioneering spirit with timepieces that have been worn by adventures on land, air, and sea.

The Lindbergh Hour Angle watch is one of the most popular in this collection—a re-issue of the same timepiece that Longines made for American pilot Charles Lindbergh in 1931.  The white polished dials of these 47.5mm watches have Roman numeral hour markings. This watch is jam-packed with features, including a spinning bezel and a silvered dial with hours, minutes, and seconds (you can find more about the watch specs here).

The Longines Twenty Four Hours (model L2.751.4.53.4), a watch built for Swissair pilots in the 1950s, is another vintage timepiece in the collection. This is a fantastic watch for anyone looking for a classic aviator style.

The watch has a 24-hour scale on the case, as the name suggests. This may be difficult for some people, however reviews such as this one claim that it is simple to adapt. There are extra capabilities for minutes, seconds, and dates. The case is composed of stainless steel, the glass is scratch-resistant sapphire crystal, and the back cover is transparent. Alligator and calf (back) leather are used to make the strap.

Longines’ VHP (Very High Precision) watch is part of the Conquest line, which highlights the company’s quartz capabilities. This watch boasts a sporty and attractive design. The Conquest VHP model L3.716.4.56.6 is a 41mm stainless steel watch with a black case with Swiss Super LumiNova Arabic numerals and indexes. A quartz movement powers the precise yet straightforward functions of hours, minutes, seconds, and dates. There’s also a perpetual calendar included.

The company is one of the oldest Swiss watchmakers globally, and it is still one of the most well-known. Rest confident that whatever model you choose, the watch has undergone a thorough inspection and manufacture procedure. 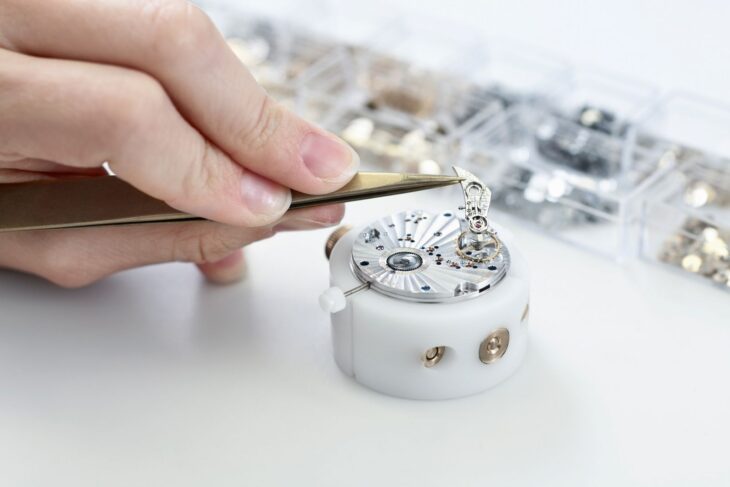 Many women have diverse fashion preferences to portray themselves and be attractive. Most of them are addicted to wristwatches. A... 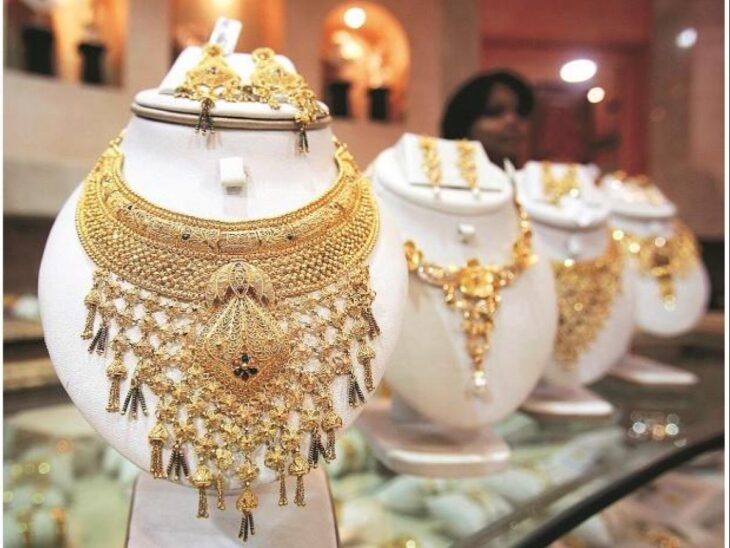 Since ancient times, jewellery is the first choice of most women as it helps them style their soul. It is... 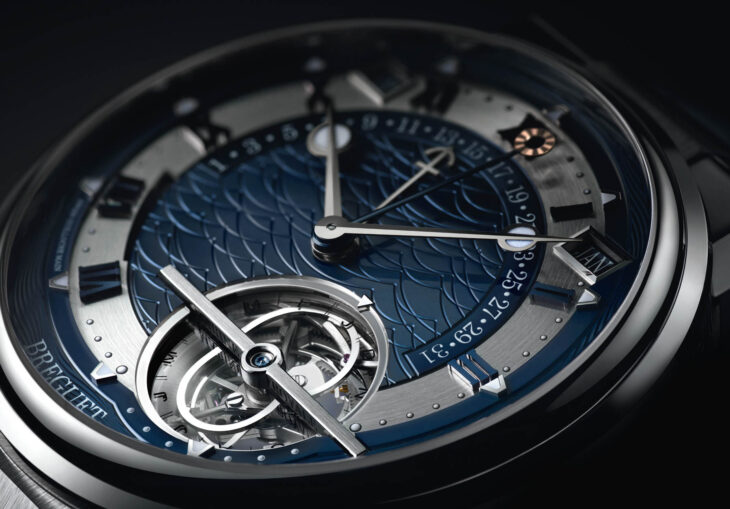 Breguet Celebrates 220 Years of Tourbillon with a New Watch

Breguet marks the 220th anniversary of arguably the greatest complications in watchmaking of all times: the Tourbillon. In celebration of... 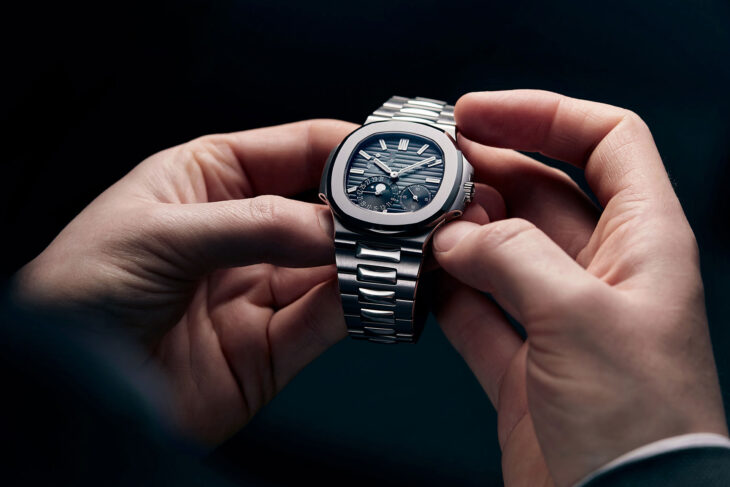 Horology best deals with the capacity of a person to manage and handle time efficiently. There is no ideal way... 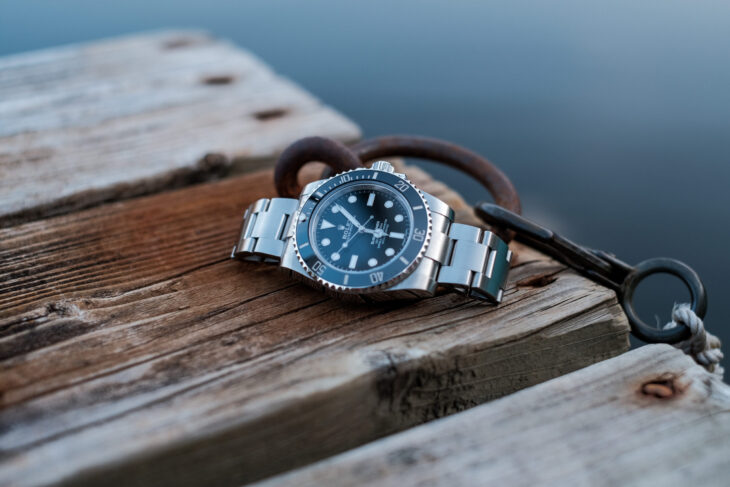 Your Iconic Stainless Steel Wristwatch: Everything You Need to Know 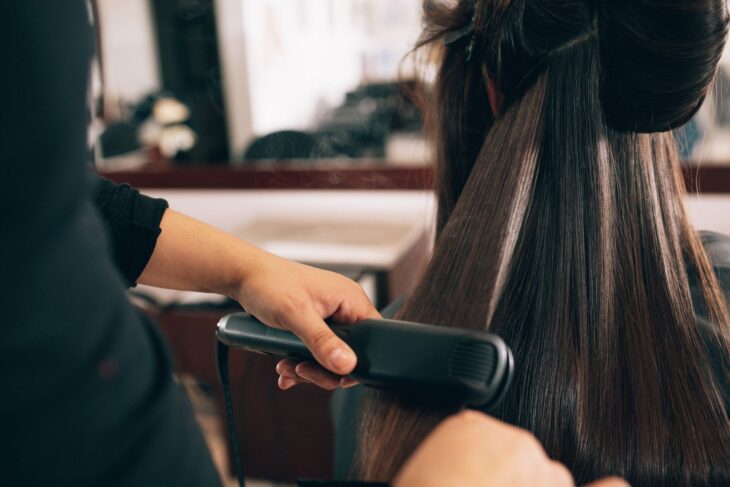 Every woman dreams of having silky and straight tresses. While some have it naturally, others use a hair straightener to... 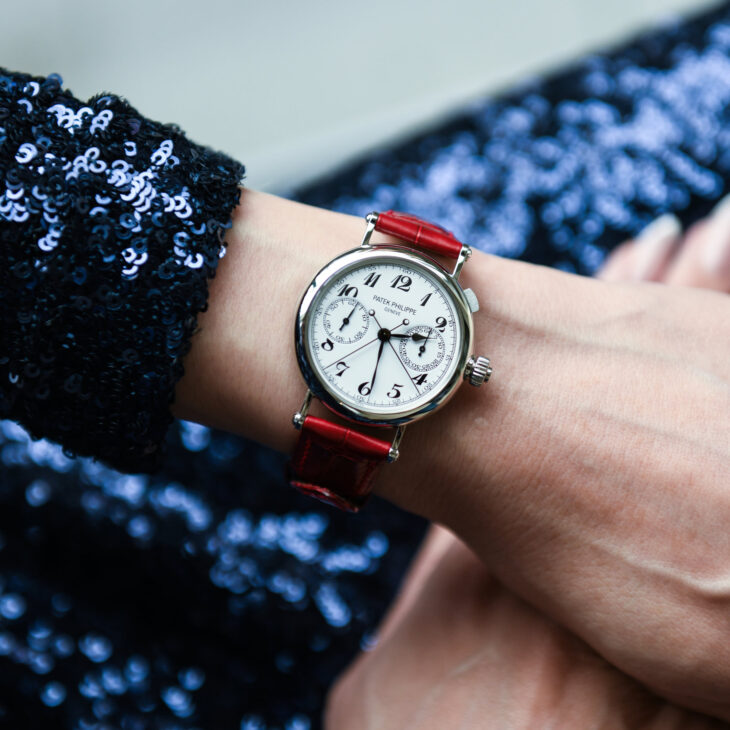 The 4 Most Exquisite Ladies’ Watches from Oris

When it comes to watches, the standard, especially for ladies, is the aesthetic value. It has to be in the... 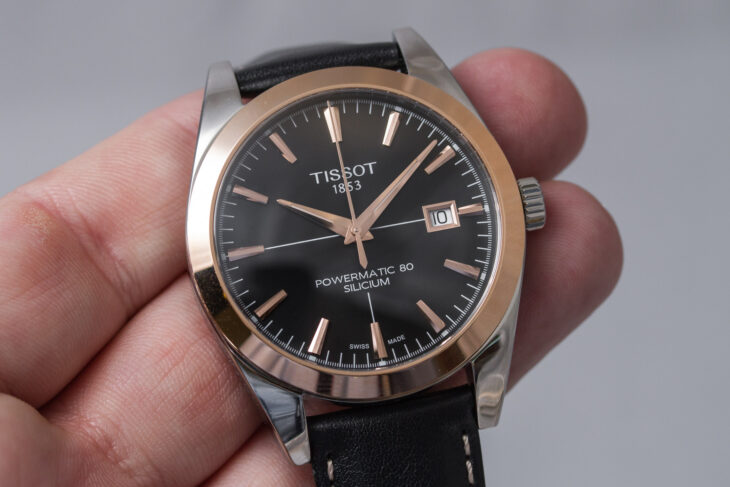 Tissot is a top brand that offers elegant and sophisticated collections of watches. Its timepieces have everything you could ever...